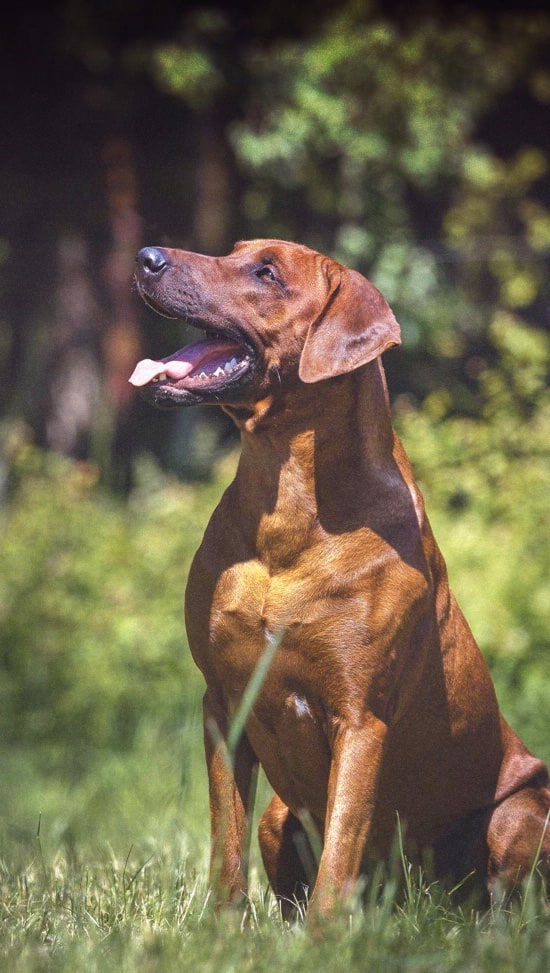 We are pleased to announce that in 2022 we are planning another litter of our beautiful and titled Lemy-C.I.B, MultiChamp Aresvuma ELLEMA MALUWA. We thought about choosing a litter father for a long time. We looked at various candidates looking for the one and only one. We chose a wonderful dog – Benjamin – Maanhaar Primo-Creatus FATEFUL BENJAMIN, which we had the opportunity to see many times in the rings with his fantastic owner and handler – Alena Gebrova, whom we thank for the trust and the possibility of using this wonderful stud dog in our kennel. Extremely titled Benji is an Interchampion,Grandchampion(Czech Republic, Slovakia Republuc, Poland, Hungary and Romania) Multichampion, repeatedly receiving the title of BOB (Best Of Breed), and the title of Top Dog in Rhodesian Clubs in the Czech Republic and Slovakia, he is also a healthy dog, which is confirmed by numerous tests, also genetic. Benjamin is the son of a beautiful Elangeni BRAVEHEARTS RULES from an outstanding Australian kennel, from his mother’s side there is the Ukrainian kennel Maanhaar Primo-Creatus and Russian kennel Podarok Iz Afriki, and also present in the puppies pedigree from our L litter (after CIB LABONE MWINE Makorikori’s sire) Crufts Winner Jockular JAMAL AQUAMARIN.

The future father of the B litter is the father of many beautiful dogs, and thus he proved himself not only on the show rings, it was very important for us when we selected a stud dog.

We have always admired Benji’s beautiful head and chest, as well as outstanding movement and character – open and joyful, and because our Lema is a charming, beautifully built bitch, very devoted to her family, we hope for an even litter of healthy and beautiful puppies.

Therefore, we are waiting with hope for this unique litter in the pedigree of which African and Australian lines will meet.

On 20 of March 2022 we welcomed 6 puppies in our kennel – 4 boys and 2 girls. Mother of litter is feeling very well and she is raising her puppies tenderly. All little ones have ridges and no signes of DS, besides that they barely don’t have white spots. 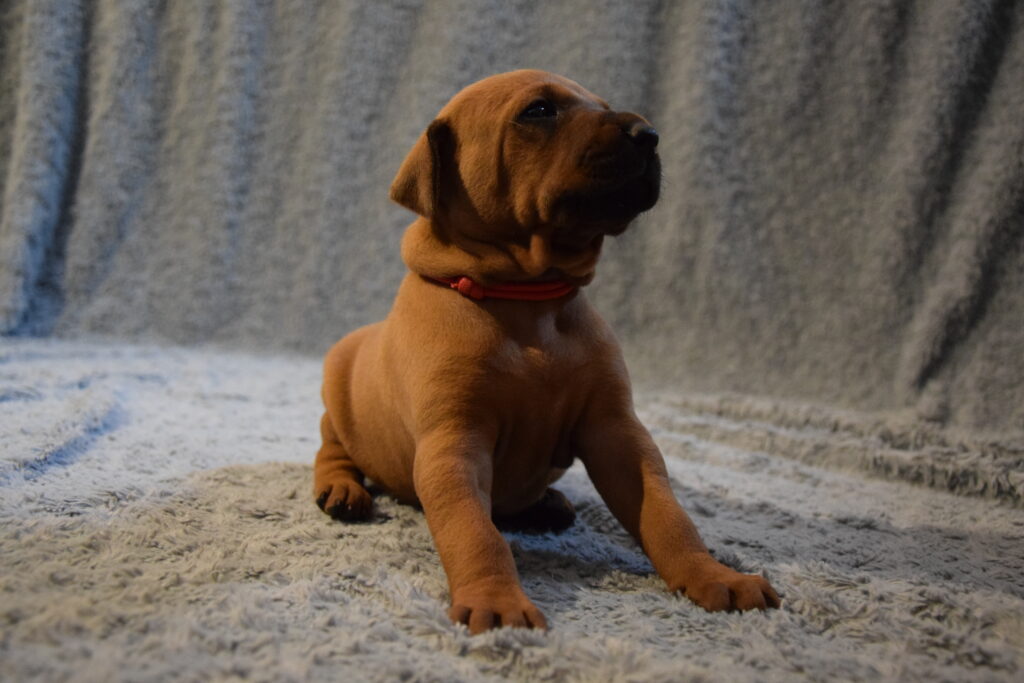 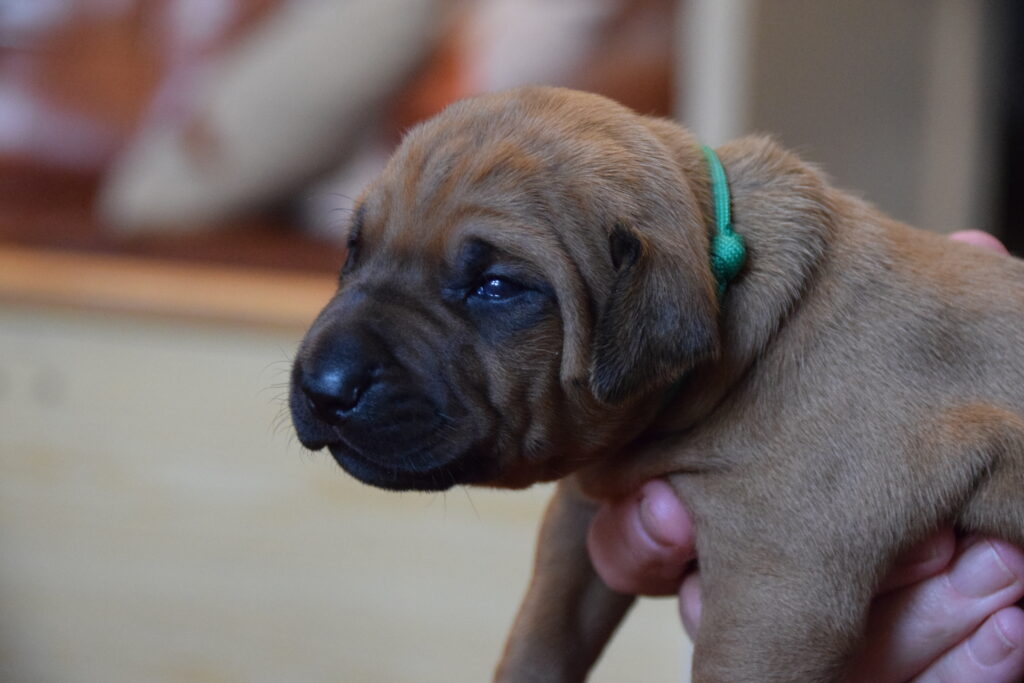 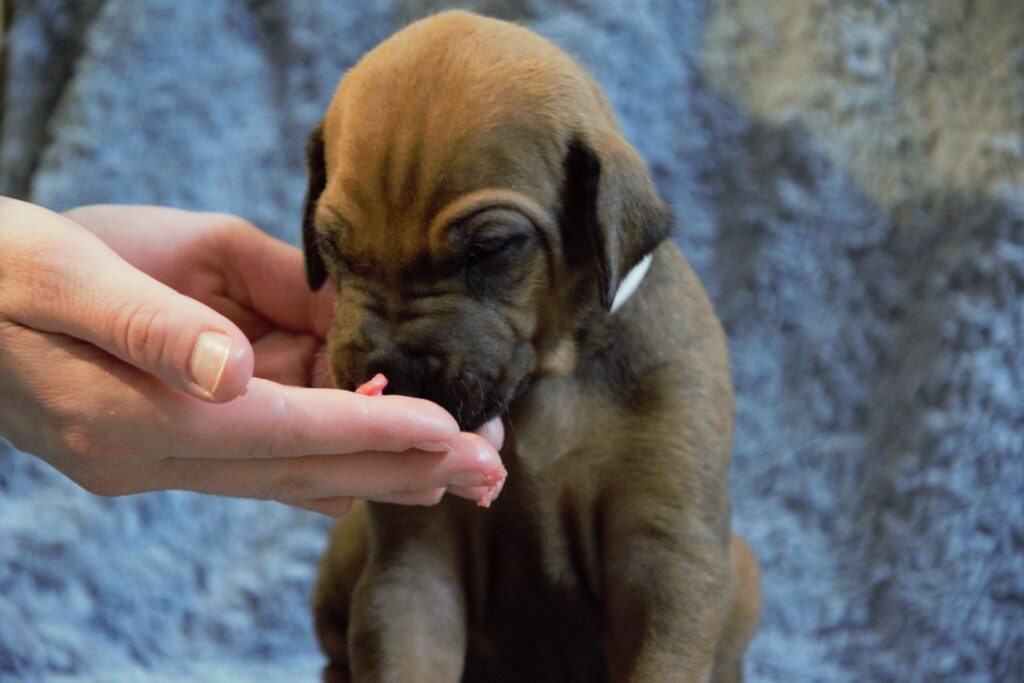 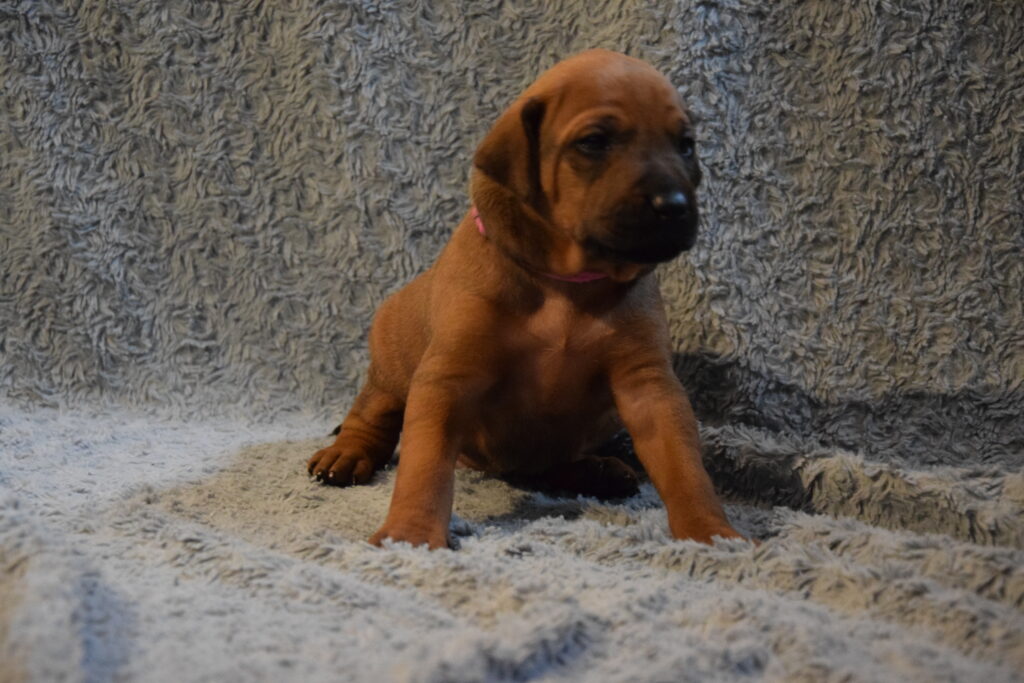 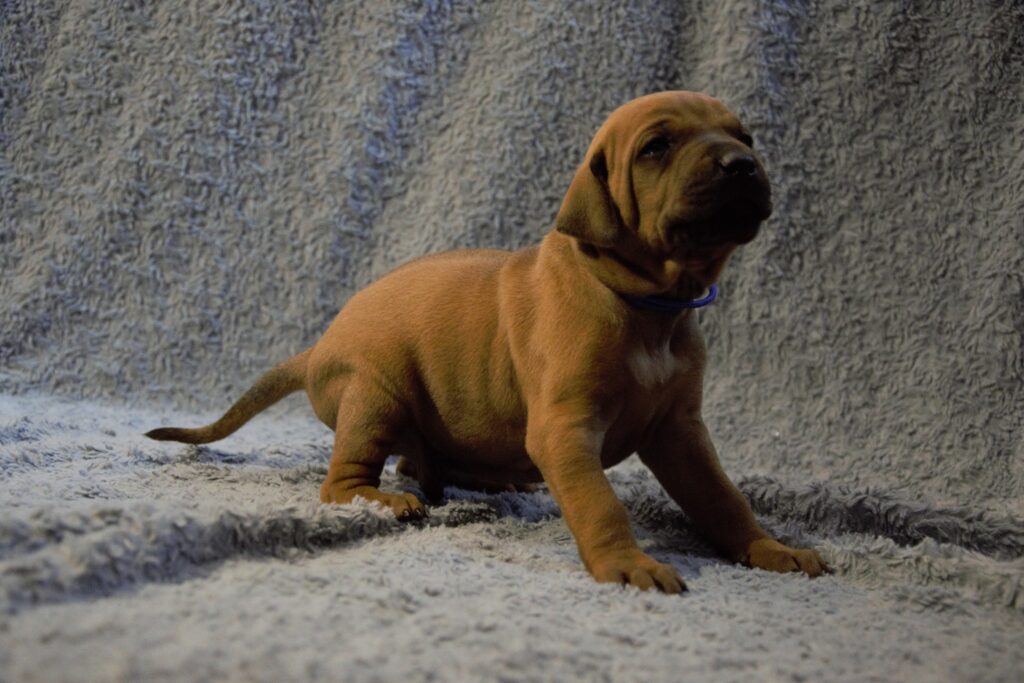 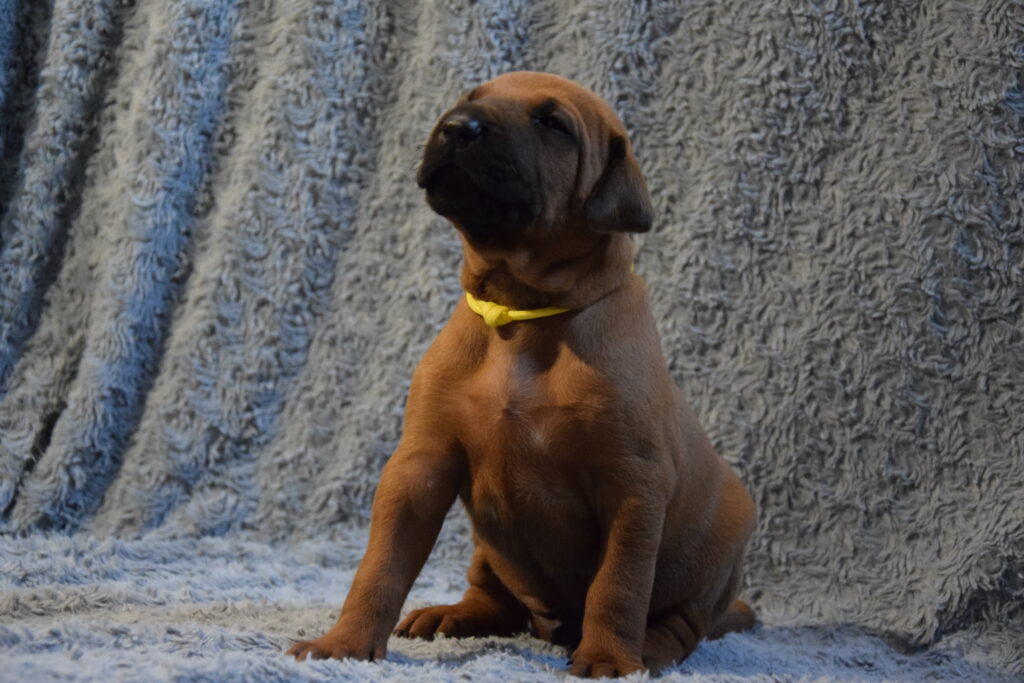